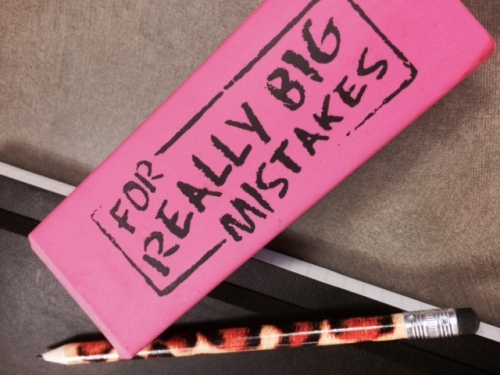 Last week a fellow copywriter accidentally sent me his first draft of his work in progress.

(Note to those of you who are new to Apple Air Drop: make sure you know where you’re sending your stuff. And don’t send sensitive materials if you’re practicing.)

We commonly share all kinds of writing and such with each other so of course, I cracked it open and read it. (I didn’t know he didn’t mean to share. Otherwise I would have respected his privacy.)

This is a man with a full-time job, a wife and a three-year-old. Way busier than I am. They recently found mushrooms growing in their basement. His hands are full.

Yet he still managed to get down half a novel.

The cat’s looking at me funny.

Second, he had a better system than I have. Clearly a panster plotter, he had notes and comments through it that showed his thought process, even if he was guessing or undecided. I’ve never made a note in any of my WIPs in my life.

Reading his work gave me some really great ideas on how to plot and plan my stuff as I go along. We both work in MS Word.

(Note to the writerly universe: add comments on stuff. It’s a first draft. Make it look like one.)

Then, once he finally figured out to whom he’d sent his work, he asked me for my feedback.

Seriously? On this fantastic piece? Dude…not sure what I can add but I’ll try.

Here’s where it got tricky for me.

I’m a copywriter by trade. We’re an edit-happy people in general. But this was my first chance to give feedback on someone’s WIP and I didn’t want to squash all the awesomeness that he was putting on the page.

I wanted to stay away from editing his work and sticking to the meat of the story, not the technicals. It’s his first draft; technicals are for revision.

So I told him what I loved about the storyline and how on-point his character development was. I also shared what I didn’t like, like one character’s names and the continual backstory, which was done well but a bit too extensively to move things along for my taste.

I was impressed at how well he took it. He really listened to my feedback. I hope I’m that open when someone first reviews my WIP.

When I blog here, I try to offer some helpful pearls of wisdom to make stopping by here worth your time. But this time, I feel like I’ve been educated—in the best of ways.

Mark it up as you go.

That’s it. That’s all I’ve got. It seems simple but all too often, so many of us stop along the way and never get going again. For what it’s worth, I added another 1,500 words to it over the weekend. Looks like I needed that kick in the tail.